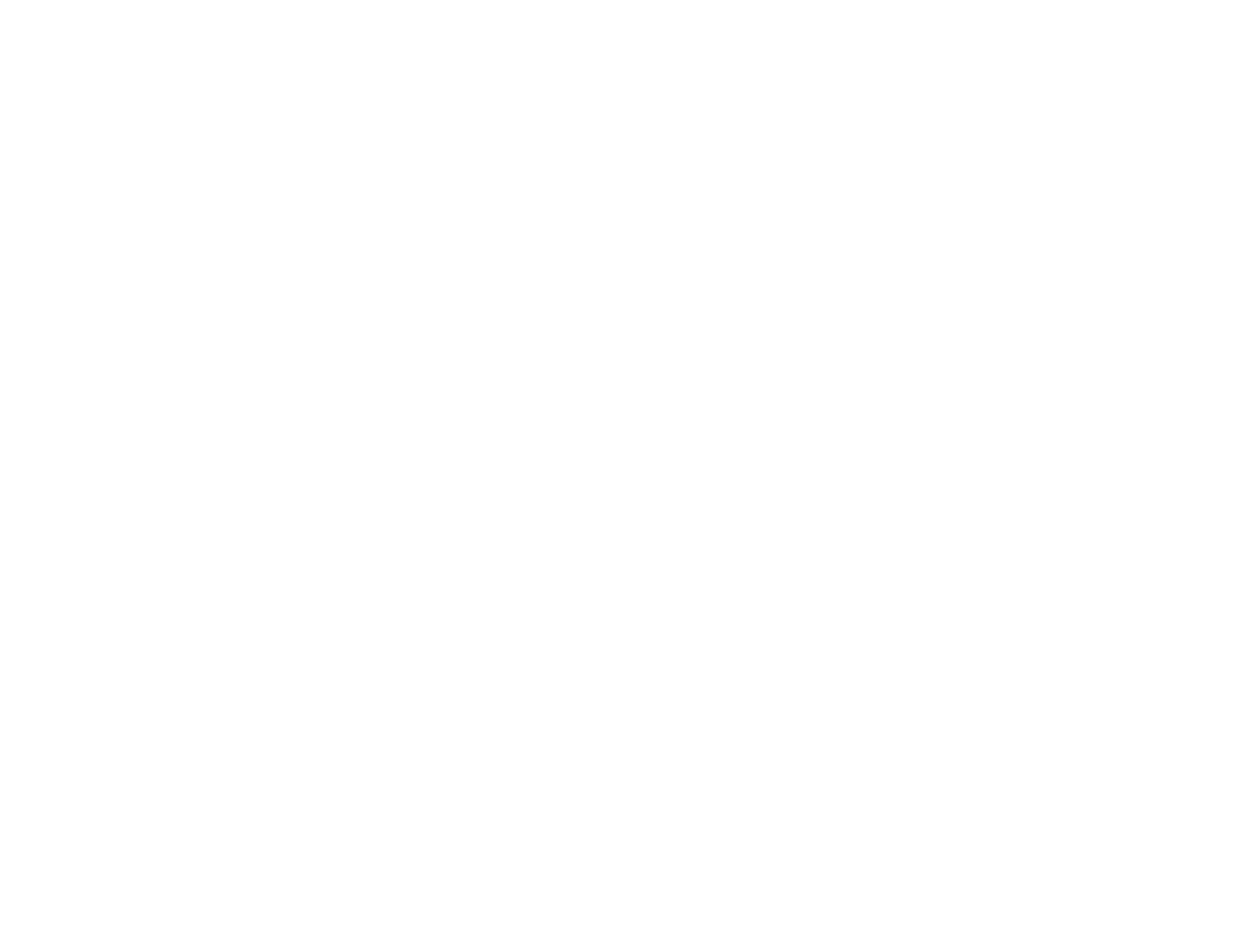 CHRISTMAS EVE
CAMPUSES
CONNECT
GIVE
Our Beliefs
We believe a story, a story that God has been telling for thousands of years. It’s a story about beauty and betrayal, covenant and redemption. In it, the glory of God is revealed over and over again. And the ancient truths of the Creator are proven timeless across all creation.

God has communicated this grand narrative through the written word, inspiring some 40 authors over a period of some 1600 years to pen the 66 books of the Protestant canon. This library of history, poetry, and prophecy, as originally written in its original languages, is trustworthy and without error. Every word is the result of divine inspiration and guidance (2 Tim. 3:16) expressed through human personalities and styles (2 Pet. 1:21). Accordingly, the scriptures hold highest authority over all other means of revelation. They are not to be added to or detracted from (Deut. 4:2; Deut. 12:32; Prov. 30:5-6; Rev. 22:18).

As an expression of divine love and glory, God chose to create the universe and all living things therein. He made everything out of nothing by the power of His word – all of which was good (Gen. 1:1-31). At the pinnacle of His creation, He fashioned humanity in His own image, male and female, and gave them dominion over all else that He had made (Genesis 1:26-30). He placed the first man and woman in a garden, naked and unashamed, and charged them to be fruitful, multiply, and fill the earth (Genesis 1:28;Genesis 2:25).

Despite possessing every needed provision for lives of joy and peace with God and creation, the first man and woman disobeyed God’s command that they not eat from a tree in the center of their garden paradise. A fallen angel, masquerading as a serpent, tempted the woman with false promises that she might become like God. The woman, in turn, tempted the first man, and both ate the forbidden fruit (Gen. 3:1-6). As consequence, God cursed the land, introducing pain and hardship into creation for the first time. The man and woman felt shame over their nakedness and experienced spiritual separation from God (Gen. 3:7-24). All human offspring have since experienced that same separation, being born with a depraved nature prone to reject God and embrace sin (Rom. 3:10-18).

From the moment of man’s initial sin and the plunge of all creation into curse, God promised redemption through the seed of the woman (Gen. 3:15; Rom. 16:20). He reiterated that promise to Abraham, telling him that blessing to all nations would come through his offspring, namely Jesus (Gen. 22:18; Gal. 3:16). God foreshadowed that coming redemption in His covenant with the nation of Israel, instituting a sacrificial system for sin whereby the people might find reconciliation with God (Lev. 16). The prophets of Israel then foretold of a new and better covenant in accordance with the promises to Abraham and established by a messianic figure who would atone for sin once for all (Jer. 31:31-34; Isaiah 53:1-12).
‍
Jesus proved to be that Christ, fulfilling all Old Testament prophesies. He was God made flesh, (John 1:1-3, 14) the second person of the Trinity, entering human history as a man to live without sin as a perfect example (Heb. 4:15), die for sin as the propitiation from God’s righteous wrath (Heb. 2:17), and resurrect over sin, death, and Satan in victory (Col. 2:13-15). Jesus then returned to His place of glory in heaven, where to this day He intercedes before the Father on behalf of all those who trust in His sacrifice (Heb. 7:25). God adopts this people of faith as children and unites them as His church. He regenerates their dead hearts to new life and pours out the Holy Spirit for supernatural empowerment to continue Christ’s work of restoring shalom and incarnating the divine (Acts 1:8; Eph. 1:13; Titus 3:5; 1 John 4:12).

These believers are invited to join and partake in God’s kingdom, even as they await the kingdom’s full consummation on the earth. Jesus has promised to return one day, not again as a humble peasant, but in glory to judge the nations. He will bring final justice and usher in a resurrection of all peoples, some to eternal torment, others to eternal peace (Rev. 11:18). He will establish new heavens and a new earth in which the redeemed people of God will live in perfect, sinless harmony and worship forever (2 Pet. 3:13). See the full SBC statement of faith here.